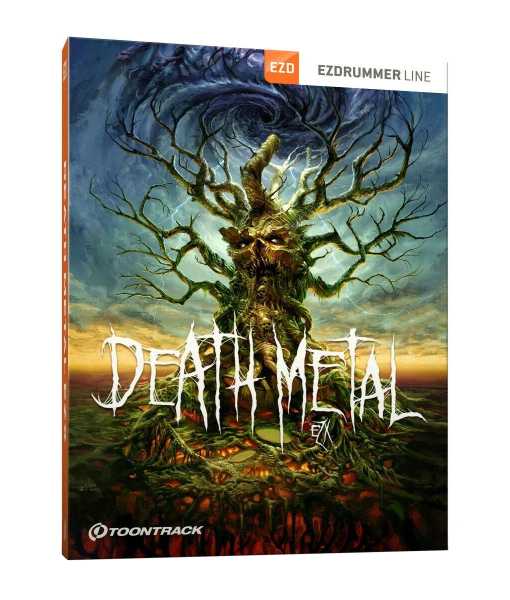 In the mid-to-late '80s, death metal was a peripheral genre of underground bands. Then, by the early 1990s, acts like Death, Morbid Angel, Cannibal Corpse and a handful other US bands predominantly from the Florida and East Coast areas started gaining traction. At the same time on the opposite continent in the UK, the likes of Carcass, Benediction and Napalm Death advanced with their own breed of death. On the other shore of the North Sea, in Scandinavia, bands such as Entombed, Therion and At the Gates all added their own blend to the mix. By then, the rest of the world had caught on and death metal as a phenomenon was a fact. Ever since, trends in heavy music have come and gone, but death metal has stayed its course and stood its ground. Arguably no genre has evolved in a more organic way, with a constantly rejuvenating fanbase and steady increment of bands. Today, although fragmented and more of an umbrella to a host of sub-genres, death metal has never been more alive.

This is where the Death Metal EZX takes its vantage point - to bring you timeless drums, tailored for modern death metal production. It was recorded by acclaimed engineer/mixer/producer Mark Lewis at the impeccable room at Sonic Ranch in Tornillo, Texas, and sampled by legendary drummer Sean Reinert (Death, Cynic). The two featured kits, handpicked from the Death & Darkness SDX, display two kindred but fundamentally different beasts of razor-sharp, pristine and crystal clear drums designed to cut through in anything from rampant tempos to dense walls of guitars and extremely layered productions.

With the Death Metal EZX, you get the touch and stroke of a legendary drummer combined with Mark Lewis' engineering applied on two meticulously sampled and tuned drum kits, ready to bring your music into the future and add some new life to your death metal.