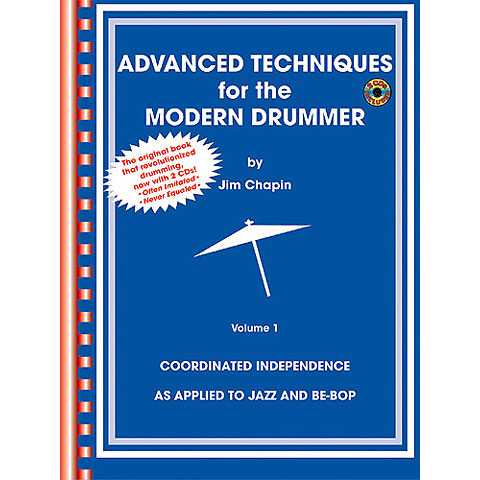 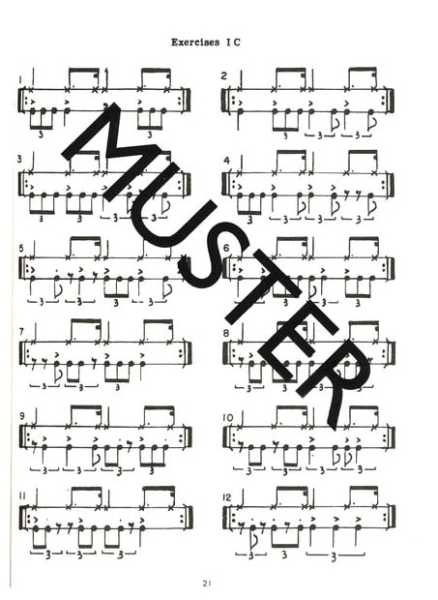 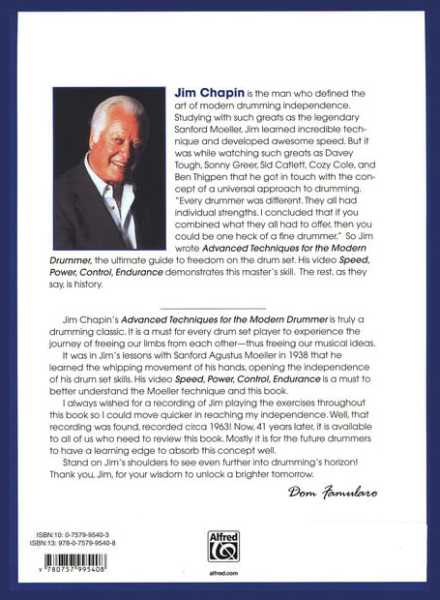 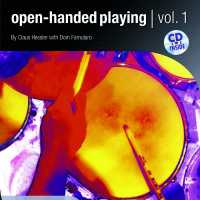 Advanced Techniques for the Modern Drummer

Coordinated independence as applied to Jazz and Be-Bop. The original book that revolutionized drumming, from one of the undisputed jazz drumming legends Jim Chapin, the man who defined the art of modern drumming independence and took it to new levels. The book contains exercises and solos of varying levels of difficulty that are a test for even the most accomplished drummers. Now available with two CDs of demonstration tracks by Chapin himself.